Demos came into fashion at the end of the rental era for video games; where players would primarily figure out if they liked a game by going to their local video store and renting the game for a week.  Game companies began putting out demo discs within magazines to let players get a taste of their game, and to get them hyped for the main game product. However, a problem arose when a demo truly delivered on the core gameplay experience; if the demo could encapsulate a game loop perfectly then why would the player need the full game?

Going to the skate park

Skate presented the player with a skate park, a tutorial on basic moves, and then free skate mode for about 15 minutes.  If the player was nimble with the controls, and knew the sequences, they could blast past the tutorial and have more time in the game.  The innovation that Skate brought to the skateboarding sub-sect of sports games was its control scheme.  Through the use of the analogue sticks to control rotation and board flip, the players felt like their inputs were what produced the in-game results .

Due to the players’ need to observe the controls in-depth for the demo, to sell them on the change from the classic Tony Hawk Pro Skater face button controls; the mechanical elements it impacted could not be gated.  As opposed to other content such as wardrobe and skateboard customization, or different playable levels, which they did lock out from the demo, EA was forced to provide an intact gameplay system within its demo.

This system was so much fun to mess with that the tutorials themselves were still a delight to play through.  Instead of being complex button combinations or moves to be unlocked, Skate was a purely mechanical finesse system.  Meaning that by minute 3 a player could be doing Christ Air backflips off of a half pipe within the demo. The end result was that many player got the demo and never converted into full game players.  They could easily just turn on the demo, breeze past the tutorial and free skate for 15 minutes to get their fix. 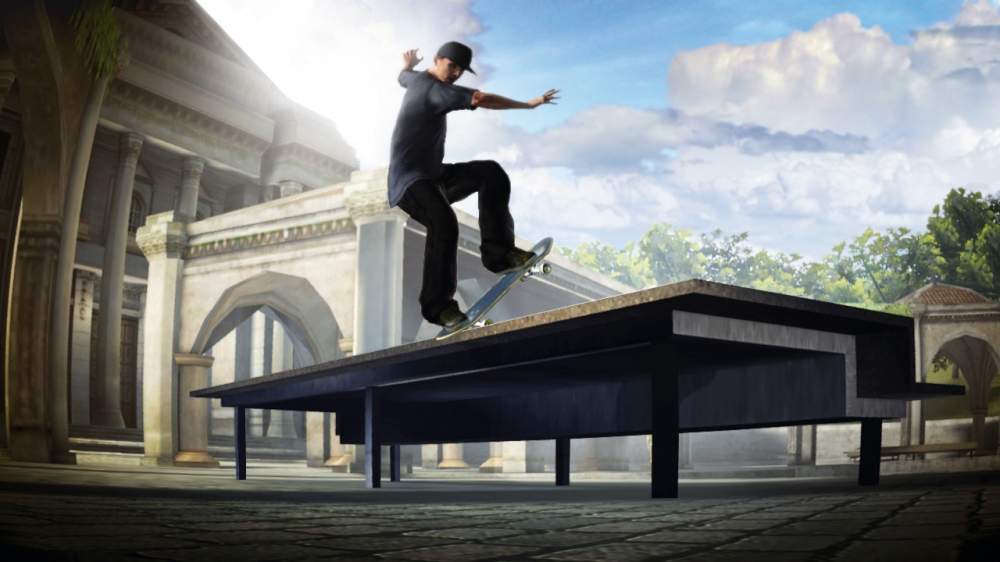 Just Cause 2 trying to contain a sandbox

Just Cause 2 met a similar fate when trying to showcase its gameplay and its open world.  Avalanche Studios carved out a healthy serving of their map and after a brief intro sequence, allowed the player to roam freely for 30 minutes with the core mechanics on display, grappling, shooting, parachuting, driving, and even flying. 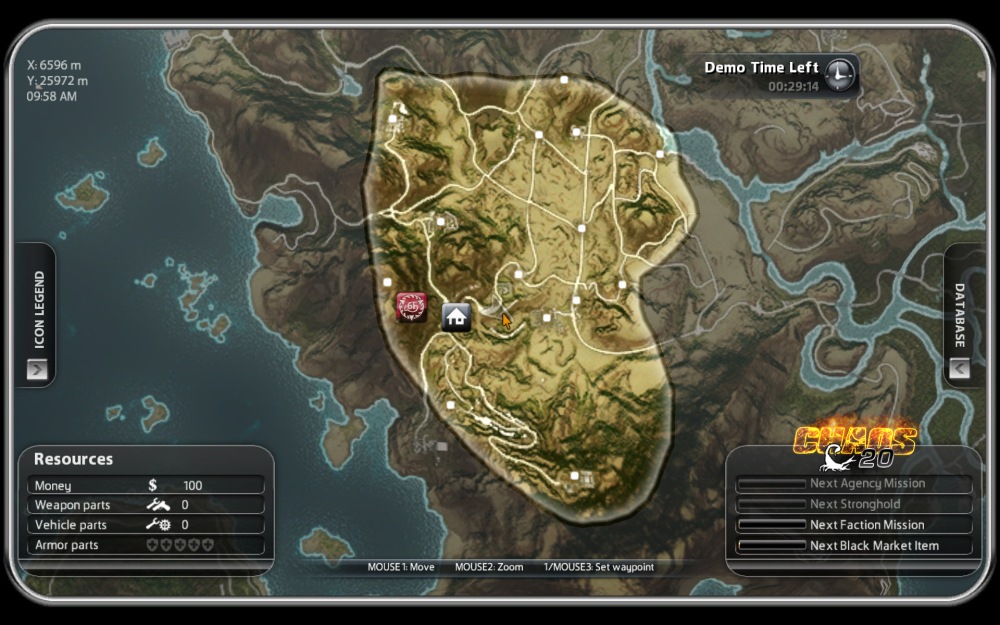 Yet, just as Skate fell prey to providing too much within a demo, so too did Just Cause 2.  By providing the player with ample gameplay elements and ample time before they needed to restart.  Essentially releasing a 30 minute sandbox game for free instead of the limited scope demo they were shooting for. 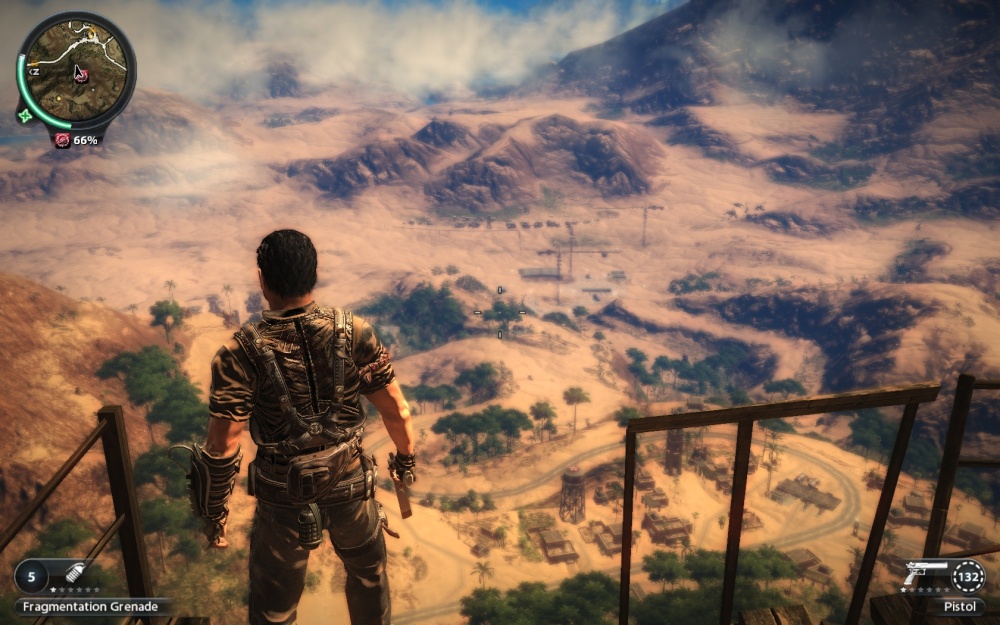 Demos as a showcase not a proof of concept

Demos should be used as a showcase for unique gameplay elements, to highlight awe-inspiring graphics, sophisticated controls, climactic moments in narrative, or action packed sequences.  With the important caveat that they end leaving the player dying for the next portion of the game; longing for how much more immersive the game will become based on the experience they had just become engrossed in.

The critical flaw within these two demos, which ended up fragmenting their user base into demo and full game players instead of converting demo players into full game players, was that instead of using the demos to showcase specific gameplay elements, they simply published limited versions of their full system.