My friends are online

The drive to binge play can be multiplied by the social dynamic of playing with friends locally or online.  With platforms from PC to console to mobile all developing the option to play matches against / with real players aka PvP (player versus player), it is more common than ever to coordinate times and schedules to play games with your friends. 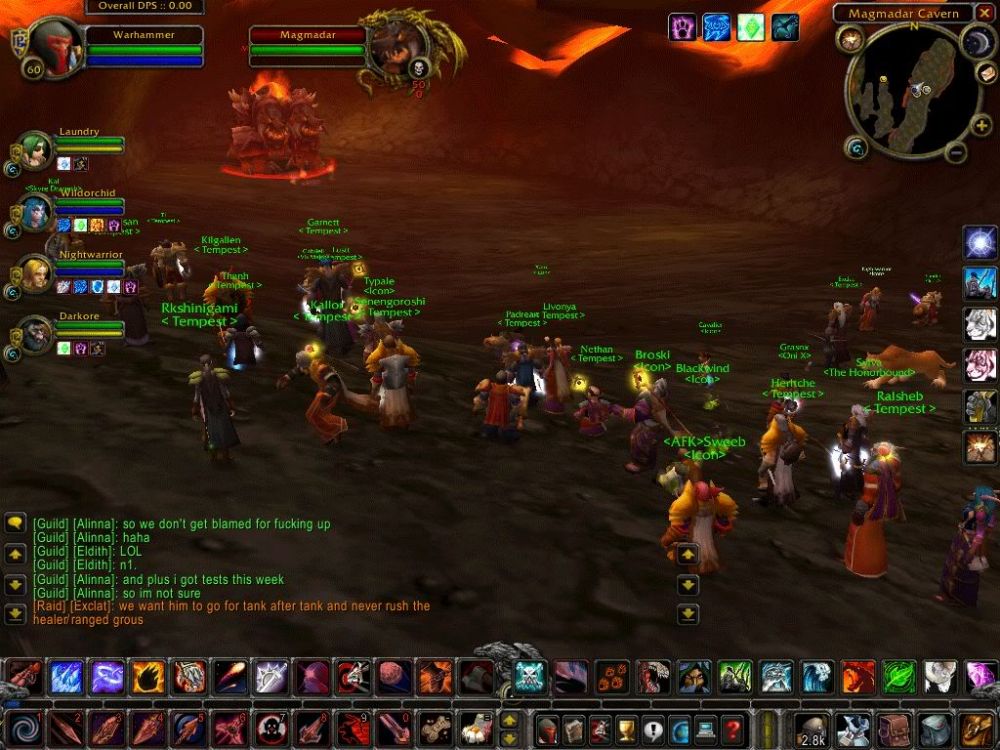 Looking at the clock

It was 4:30 AM and we had just lost another game of League of Legends, my friends and I were exhausted, we were angry for our losing streak, fried from being stressed to perform and not being able to win a single match, hour after hour through the night. “Why do we even play this stupid game?” a friend exclaimed over Skype, I said “goodnight”, my friend responded “yeah”, while our other friend simply hung up the call.  “What a waste of time…” I thought as I curled up in a ball on my bed and tried to go to sleep.

Sometimes we binge on games in unhealthy ways, from the above example I learned that I would never be a competitive highly ranked League of Legends player. It’s laughable to claim that as if it had been some dream I failed to achieve, but in fact it was something that my friends were trying to reach, to the point of obsession.

By playing with them I fell into their hole, the depression my friends felt from their own personal lives being out of control at that time, forced me to binge out of solidarity. We argued and fought and our friendships broke down after being put under such stress for so many lost matches and insults hurled across chat or Skype. 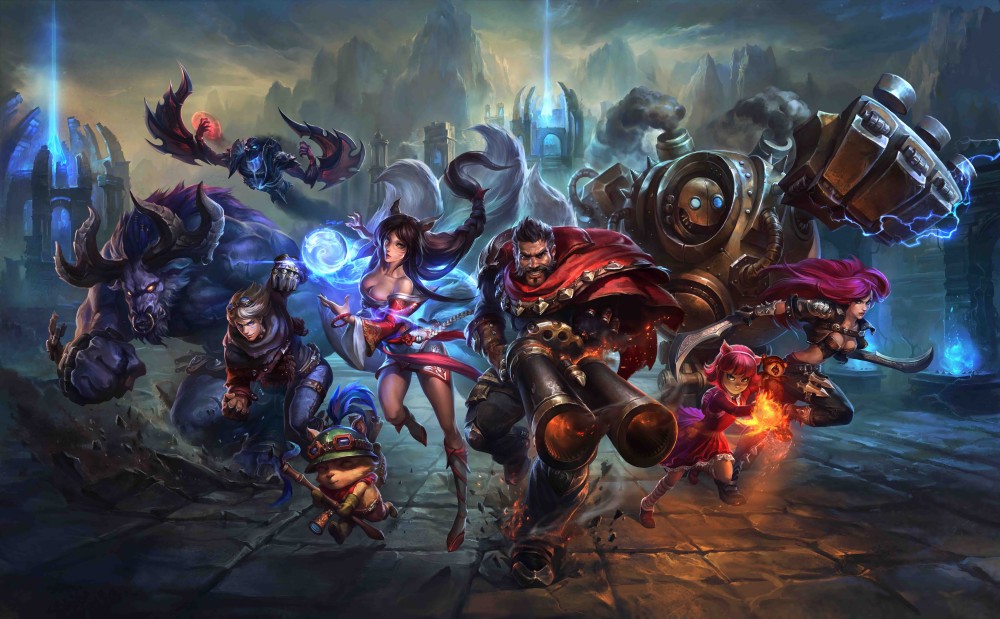 It would be incredibly easy to say “League of Legends made us  fight so much that I am no longer close with my best friends” but that is a superficial statement disregarding the fact that my friends’ and their poor behavior were a reflection of the places they were in their lives.

The very same game had, but months earlier, brought us together for LAN parties, drinking and laughing until 6AM, at which point we went to IHOP got some pancakes, slept for a few hours and then started playing again.

What had changed? Was it the game or the people? It is clear that although the routine would appear the same to an observer, the meaning behind the behavior was different, the motivation was different, and the people were different.

This is the fourth installment in my 5 part series titled Binge gaming, if you enjoyed it please feel free to read through the other articles within the series. I welcome discussion on this topic and if you have experiences of your own you wish to share please do so in the comments below, or write in to playprofessor@gmail.com.