Working on and waiting for a game

The timeline of video games from when they are announced to the point when they are released is a special period for gamers and developers alike. Game developers start by focusing on inspiring excitement for their upcoming releases.  Pre-orders allow the developer to tap into the money their customers are willing to put down to allow them to put forth an amazing experience at launch.  Developers also face the challenge of implementing the right focus group testing and marketing tactics to entice the gaming community’s attention and hold it until the game’s release.  Thus many developers try to keep a lid on the details of their projects until they have something that will impress their audience and generate hype for what the game will deliver.

From the gamer’s perspective, game releases are a matter of seasons.  Their favorite games will either come out during the fall / winter holidays to maximize the ability for games to be shared as gifts.  Or games will be released in the spring, when people have recovered from the financial hit of the holidays, this time is usually favored by big name titles who don’t need to rely on holiday purchase patterns to ensure sales.

The question “what games are you looking forward to?” is a big one among gamers, since franchises can take a long time in between installments, players will often enter lulls in their purchase patterns and trial of new games.  This often leads to a discussion of older games they may have missed and a return to classic titles from their past.  However, this point of view changes once an exciting game breaks the horizon for a gamer, as soon as it does, that year-away release date is now burned into their memory as if it were a national holiday.

One such title that has come up in recent days is Red Dead Redemption 2. I could not be more excited for this title, developer Rockstar Games, did an amazing job taking their bar-setting open world experience from GTA and applying it to a wild west setting with Red Dead Redemption and its predecessor Red Dead Revolver. 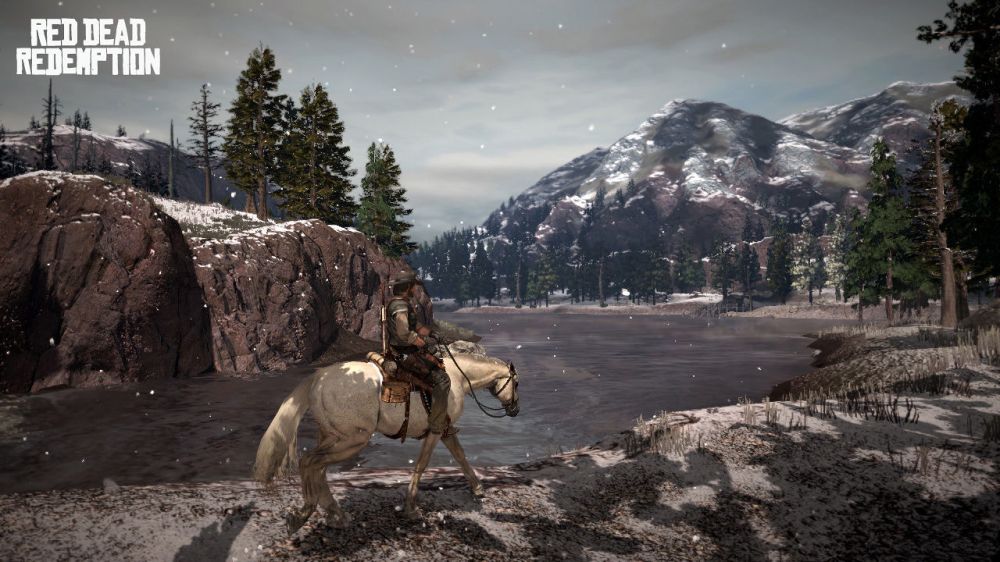 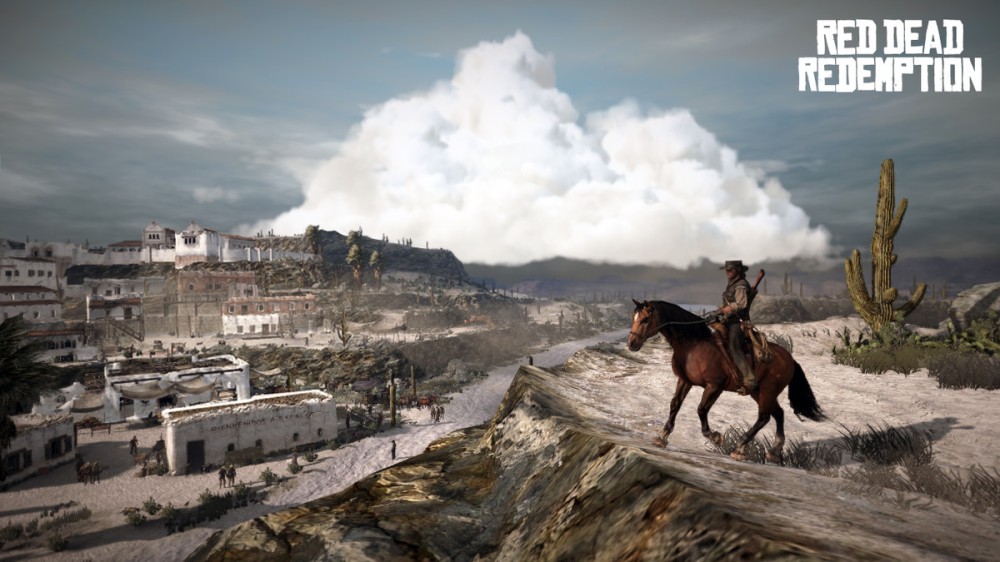 Other games on my short list are Skyrim: Remastered, coming out in a few weeks, but up until recently, news about the franchises or titles I am interested in were not surfacing.  Besides initial information and footage for Mass Effect: Andromeda, everything else, like Elder Scrolls VI, seemed to be far off in the distant future. With the games I am looking forward to being so far down the line, I am already entering the skeptical gamer phase where I fear the release date will get pushed back.  However, with Red Dead Redemption 2, it’s just far enough away that the recently released teaser trailer fills me with hope and excitement, and I am content with just daydreaming about my eventual return to the wild west.

(Red Dead Redemption 2 teaser trailer)
Do you have a fond memory of waiting for a game to come out? Was it all you hoped it was when it came out or were you let down after a long wait? Please express your thoughts in the comments below, I’d love to hear what you think, or write in to playprofessor@gmail.com.