Hardcore consoles such as Playstation and Xbox have struggled to unveil new tech which captures the imagination of their player base.  With lukewarm receptions of their camera and motion controller technologies, the hardcore consoles have placed their attention on graphical advancements. However, as the line between generations blur, and graphics no longer lead the focus of advancing video game hardware, we are faced with the question, what does next-gen mean today? 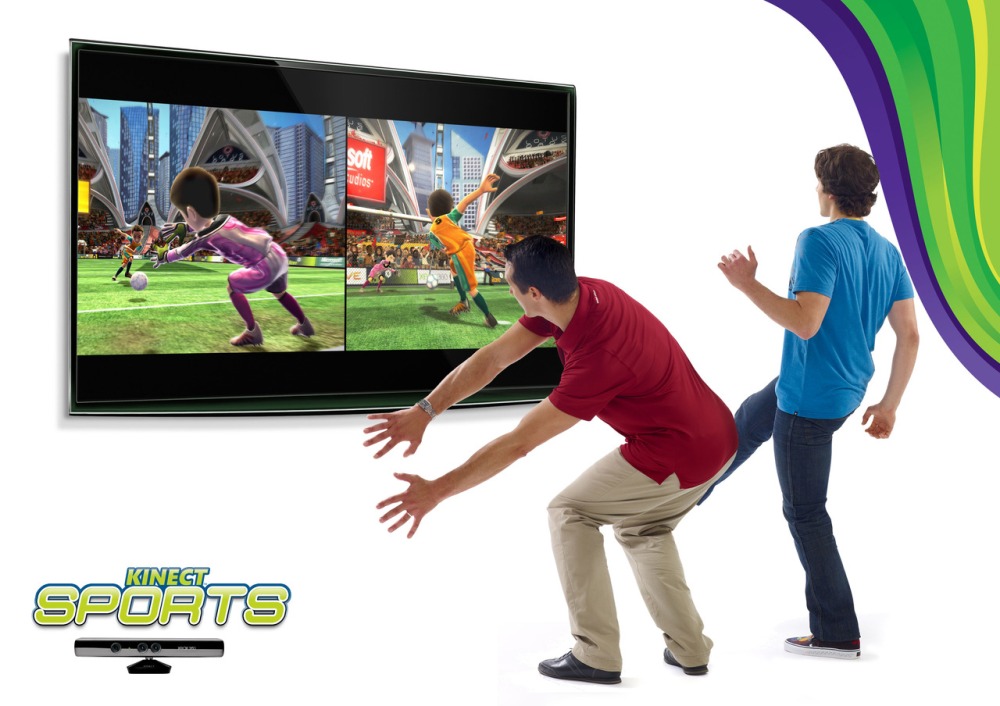 A lot of focus has been on VR, and while this technology is certainly exciting, it isn’t for everyone and still has a long way to go before the hardware truly delivers on an experience the masses can enjoy.  Thus we are left to speculate what manner of new hardware will reignite the flame of innovation.  One such contender is the Nintendo Switch. 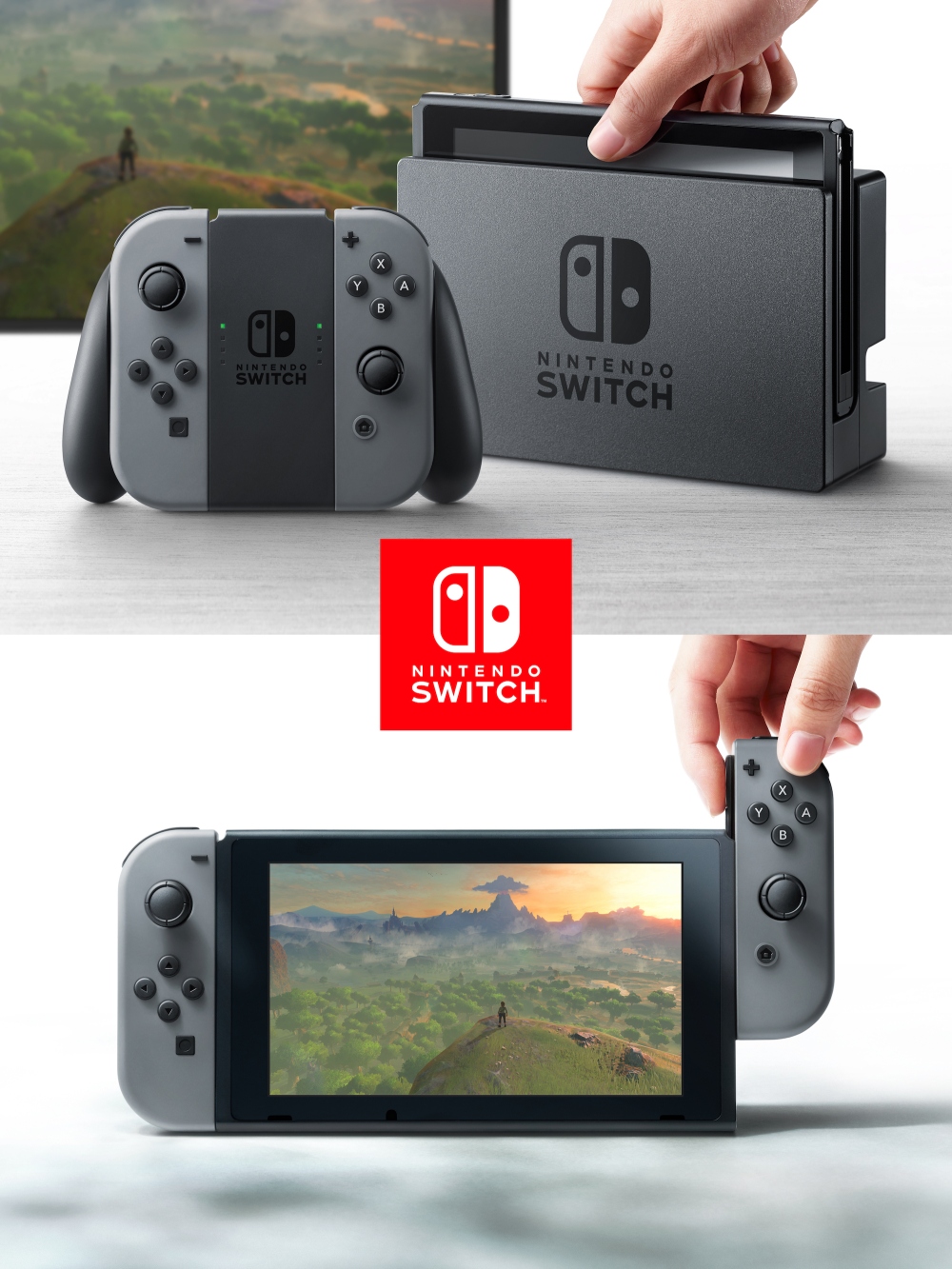 The Switch is a culmination of console designs which Nintendo has been experimenting for several generations.  They retain the dual controller model of the wii mote and nunchuck from the original Wii, and make them detachable elements from the screen, which resembles the gamepad from the Wii U. For more on the fate of the Wii U, check out my article Walking on a dreamcast: the short retail story of the Wii U. 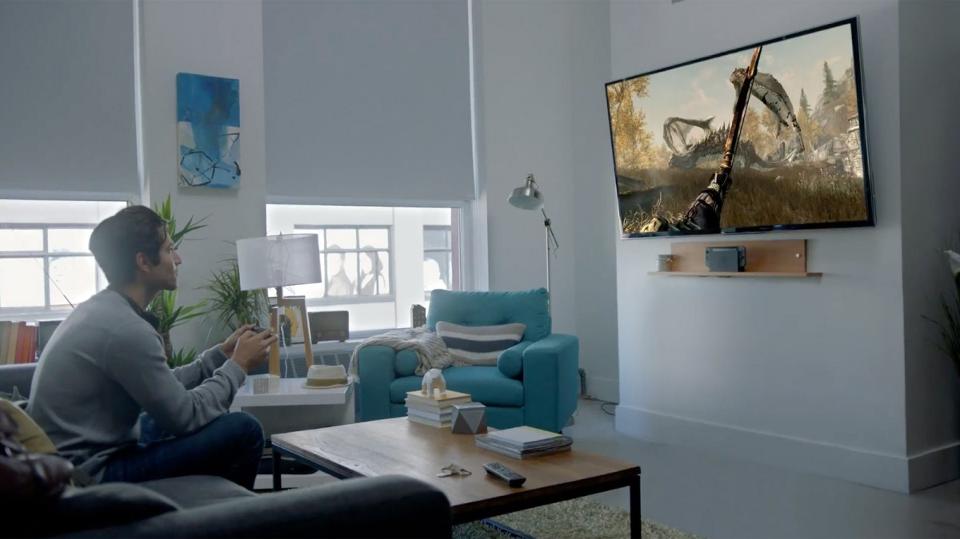 (A player playing the Nintendo Switch at home)

It uses the same philosophy of the gamepad being a screen proxy, which can deliver or retrieve the game from a TV.  By allowing the player to take their home console with them on-the-go, Nintendo is capitalizing on their player base’s love for handheld gaming, having grown up playing their handheld consoles for decades.

Are you excited for the Switch?  Do you like the direction Nintendo is headed, and do you think it will be good for them as a company in the long run? If you liked this article or have something to share, please leave a comment below or write in to playprofessor@gmail.com.