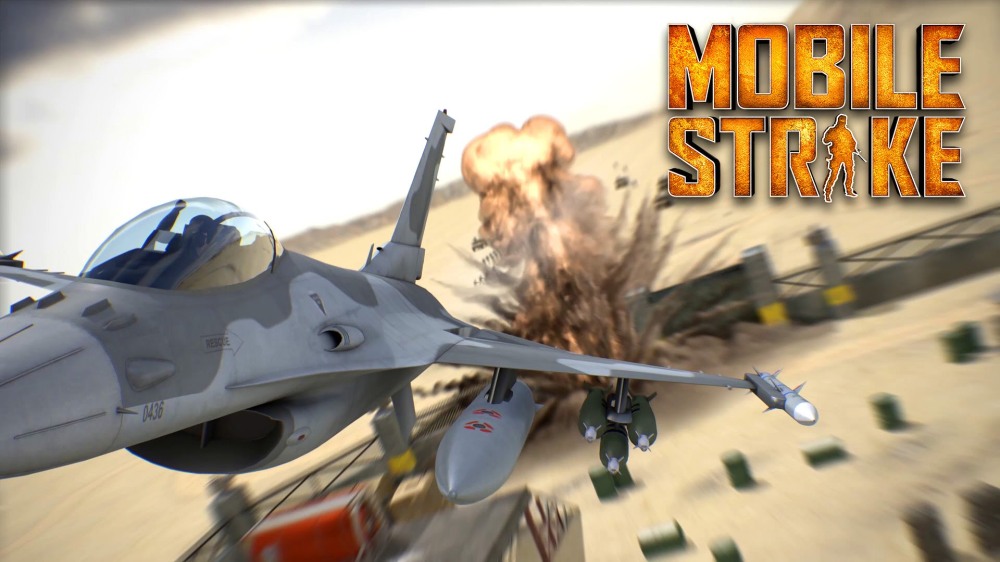 When I reviewed Mobile Strike a few months ago in my article Mobile Strike: complexity vs depth,  I was incredibly let down by the gameplay experience. The experience shown in Mobile Strike‘s over-the-top, budget-busting ad campaigns, showcasing high-octane action sequences with richly detailed 3D models, was not the experience the game delivered.

My sharp criticism of Mobile Strike primarily focused on; a lack of meaningful choice in its builder aspects, with preset locations for each building in the player’s base, and its use of complex systems which served more to slow the player’s progress than to give them a deep system within which to grow.

In the months following my review, I have been playing numerous games which have been similar in gameplay to Mobile Strike. I have to admit that the game Blaze of Battle, for example, was able to win me over with its art style and ability to customize the layout of my base as opposed to being locked into a set structure. So, why was my experience so different when the games were mechanically similar? The difference between consuming a product and studying it

I believe that the dissonance between what Mobile Strike advertised versus what the game actually was, was so great that my visceral reaction was not based on the gameplay alone, but also based on the dishonesty of their advertisements. While Blaze of Battle had its own misleading elements within its advertisements, appearing to be more RTS than simply another combat builder, they were mild offenses in comparison.  Thus, when it came down to studying Blaze of Battle  I was able to look past the marketing tricks and analyze the game based on the merit of its design.

An important part of studying games is to remember that while our opinions of games may differ based on different people’s appraisals of a game’s systems and aesthetic, we must also check our consumer habits at the door.  We may use our consumer sensibilities to inform our overall assessment of a game from hype to playthrough, but we must not allow our feelings to overwhelm our ability to dissect a game, consider each of its elements independently, and then determine the value of it as a whole.

Have you ever tried a game out which was poorly reviewed and been pleasantly surprised?  Have you ever played a game that was given stellar reviews only to find the experience lackluster? Do you feel that you decide on which games to play based on your feelings as a: consumer motivated to play the best experience out there, a lover of games motivated to play a variety of games in a genre to find your favorite, or somewhere in between? I welcome discussion on this topic and if you have experiences of your own you wish to share please do so in the comments below, or write in to playprofessor@gmail.com.