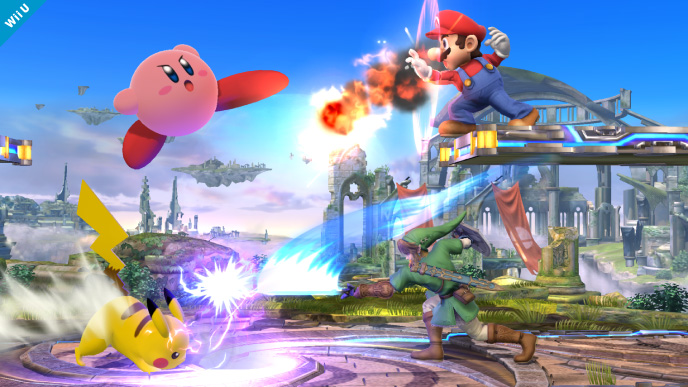 Nintendo has created a cornucopia of characters and game worlds in their decades of game development. Each representing a different genre including: adventure with the Mario & Pokémon franchise, high fantasy with Zelda & Kid Icarus, sci-fi with Star Fox and Metroid, and beyond. Each unique character has allowed Nintendo to explore a vast variety of game mechanics, across generations of consoles. These characters, their themes, and mechanics  have paved the way for an unexpected point of convergence, a fighting game.

While the original Super Smash Bros. on Nintendo 64 brilliantly showcased this gameplay concept, its most recent iterations have shown us the true genius behind its design. The impressive roster of exisiting characters provided the mechanical diversity needed for a good fighting game. Each character has unique playstyles, strengths, and weaknesses; by including both hero and villain Nintendo has made Super Smash Bros. a true celebration of the Nintendo Pantheon.

Picking your favorite Nintendo character to play started with earlier Nintendo games such as the Mario Kart franchise, though while you could play your favorite character they didn’t have personalized mechanics. 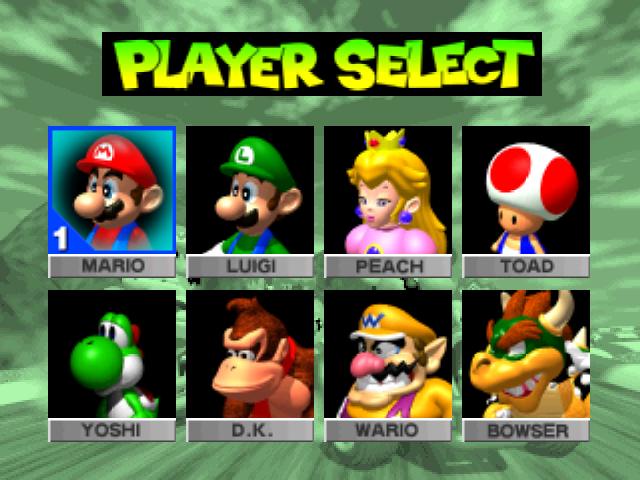 It wasn’t until the Super Smash Bros. franchise that we got to play as our favorite characters and have their personalities reflected mechanically. However, Super Smash Bros. 64 was still limited to hero characters, Nintendo had yet to embrace the idea of including all of their characters in their gameplay, good and evil.

The well established characters and their mechanics naturally lent themselves to being represented in a fighting game. In order to do this well, designers had to consider the whole spectrum of what these characters had done in their own games and reduce them to their core elements: Mario is nimble but hardy, Bowser is heavy and strong, Villager is resourceful and playful, Pikachu is quick and shockingly powerful, and the list goes on.

Super Smash Bros. has been able to follow in the successful footsteps of another crossover fighting franchise, Marvel vs Capcom, in it characters were deconstructed and reconstructed to exhibit their core characteristics as fighting mechanics. 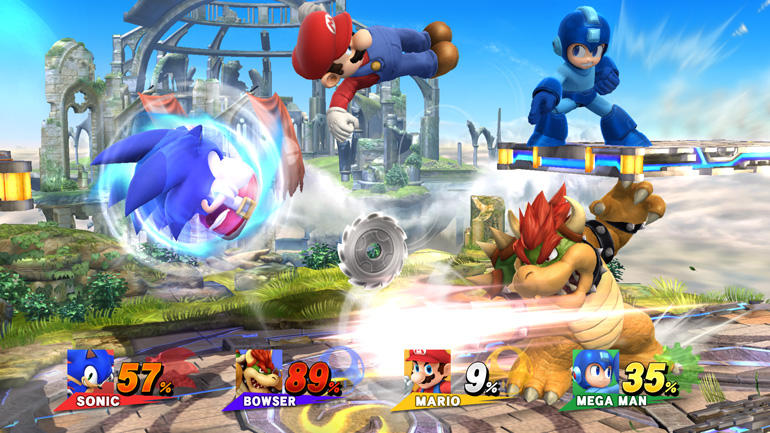 The defining point of Nintendo’s cross-IP bonanza is that all the characters originated from Nintendo with a few exceptions.  This means that Super Smash Bros. is not only an amazing and fun fighting game with mechanical variety for every kind of player, but it is also a game that shows off the expansive Nintendo universe and all its history.

Are you a Nintendo fan, if so what do you think of your favorite character’s playstyles in Super Smash Bros.? If not, do you still enjoy Super Smash Bros.? What do you think of Nintendo’s use of their characters and game worlds within the fighting franchise? Do you like the cross over of characters beyond mostly aesthetic like in Mario Kart?  I welcome discussion on this topic and if you have experiences of your own you wish to share please respond to the thread for this article, or talk to me through my email or any of my social media: playprofessor@gmail.com, Facebook, Twitter.