When the Nintendo Wii came out I was excited to get it for the novelty of gameplay, but not compelled enough to purchase it over a more traditional console like the Playstation 3.  I waited so long to get a Nintendo Wii that I ended up buying a Wii U instead.  I got the standard collection of games, Mario Kart, Smash Bros., Wii Sports, etc, yet the console remained mostly untouched during the year, only to make an appearance during the holidays.  I primarily got it to be able to play with my sisters and parents when we all got together. 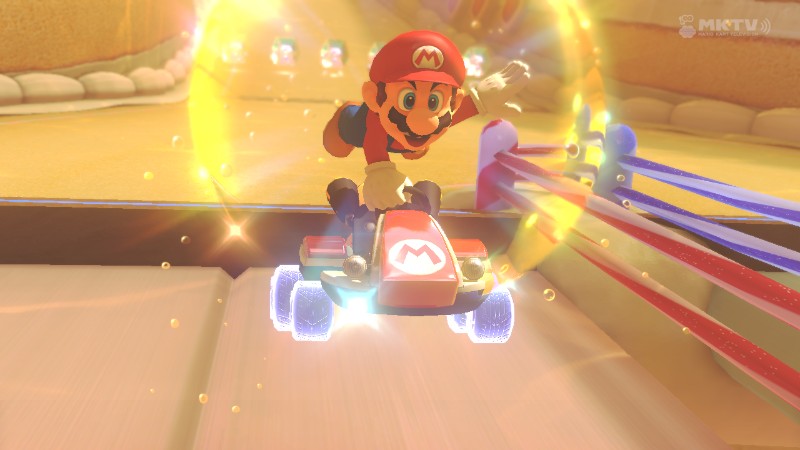 This past mother’s day my little sister asked me if we could play some Mario Kart, I happily set up my Wii U and off we went into a grand prix between my two sisters and I. Later on my father even jumped into the mix and kept up against fierce competition as he swayed back and forth using the motion controls to make tight turns. 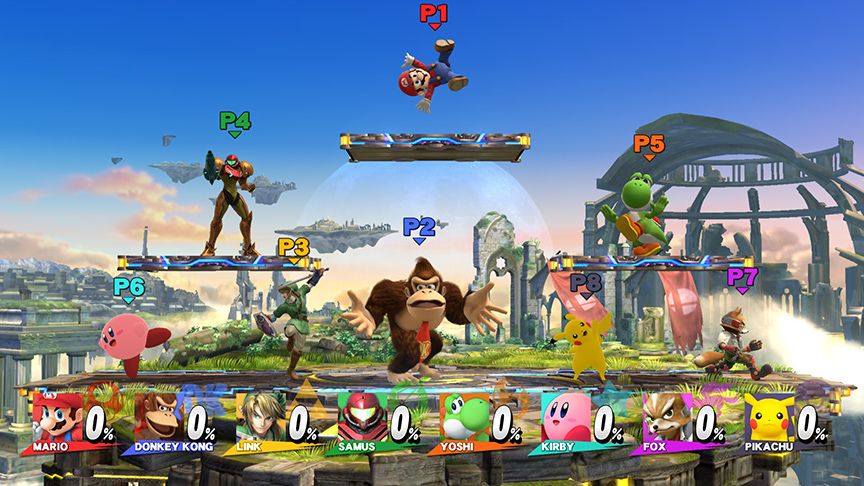 As the evening progressed we transitioned to Smash Bros. and my older sister found success after learning the power of Charizard, we all laughed as she jubilantly raised her hands in the air after winning a match, while my parents watched.

I bought my Wii U exclusively to play with my family, and while I wouldn’t purchase one solely for myself the inverse is true.  If I wanted to play games with my family I would be pretty much out of luck on Playstation and Xbox.   Nintendo has carved a niche and become the best console and game library for when you have a lot of friends / family over who you want to play games with.

Nintendo has discovered the formula for defying demographics:

I am thankful for what Nintendo has done in focusing on expanding gameplay accessibility.  I am thankful to have a console and library of games that I can play with my family and non-gamer friends, now if I could just persuade my mom to play with us too, she mostly sticks to Wii bowling.

What do you think of Nintendo and its games?  Do you believe that they are still a competitive company?  Do you believe that their focus on making games more accessible is a good thing for gaming?  I welcome discussion on this topic and if you have experiences of your own you wish to share please respond to the thread for this article, or talk to me through my email or any of my social media: playprofessor@gmail.com, Facebook, Twitter.