GLHF is a series that looks to better understand the dynamics of sportsmanship in video games, today we are taking a look at how manners are being taught and propagated among players, and how respect is shown in competition.  If you like this article please feel free to check out the rest of the series: pt. 1: Sportsmanship in video games, pt. 2: Selfishness / Noncompetitive play,  pt. 3: Kindness, pt 5: Rage Quit, pt 6: Toxicity, pt 7: Honorably Growing Culture, pt 8: Sadness & Defeat, pt 9: How to play for friendship, and pt 10: What we’ve learned.

Good Game is a phrase we have all muttered at the end of a sporting event as we meet our rivals.  It can be hard to say as we choke on the words in bitter defeat, but we are taught to do so out of respect.  Even if we do not wish to honor our opponents we should always acknowledge their effort in order to honor the game we share.  Competitive games are akin to, but not, warfare, thus we must keep this in mind when looking at our opponents regardless of the outcome of a match and end the game with peace and respect.

WP or “well played” is a wonderful expression of respect it can be used during a match to recognize a particular move or action taken which demonstrates strategy or skill from our opponent.  Most often it is used following the results of a match alongside gg (good game) to help end the competition with recognition and deference i.e. good game well played, or “ggwp.”  I particularly enjoy the power of wp because it is a way of elevating the conversation beyond the ego.  If a player defeats a skilled opponent then they should say it to show respect for their rival’s effort.

Yet, I believe it is more important to condition oneself to say it in defeat, if you lose to an opponent, no matter how cheap their strategy, how overpowered their unit, how bad their manners, how much stronger their internet connection was, you must say it to release yourself from the result and lose gracefully.

By acknowledging and congratulating the victor you enable them to enjoy their victory, you remove blame from your loss and can reflect upon your own performance, and you can help to shape the community into one which gracefully acknowledges both victory and defeat.

While happy emotes may seem to stem from kindness I actually believe they are a matter of respect, they are a way of displaying the equivalent of “no hard feelings”.  One of my favorite instances of this can be found in Clash Royale in which several emotes including one laughing and one smiling with two thumbs up can be sent to your rival.  I usually like to combine two thumbs up with a “well played” phrase after having a wave absolutely decimated by a clever rival counter.  In the same instance it can be very easy to tilt (to become angry), but, by turning that personal frustration into a neutral respect gesture towards a well played move on my opponents part I can quickly return to the match and keep playing.  Nothing makes me happier than to see my opponent quickly send off a thumbs up emote in response, it shows that they are happy to receive the praise. 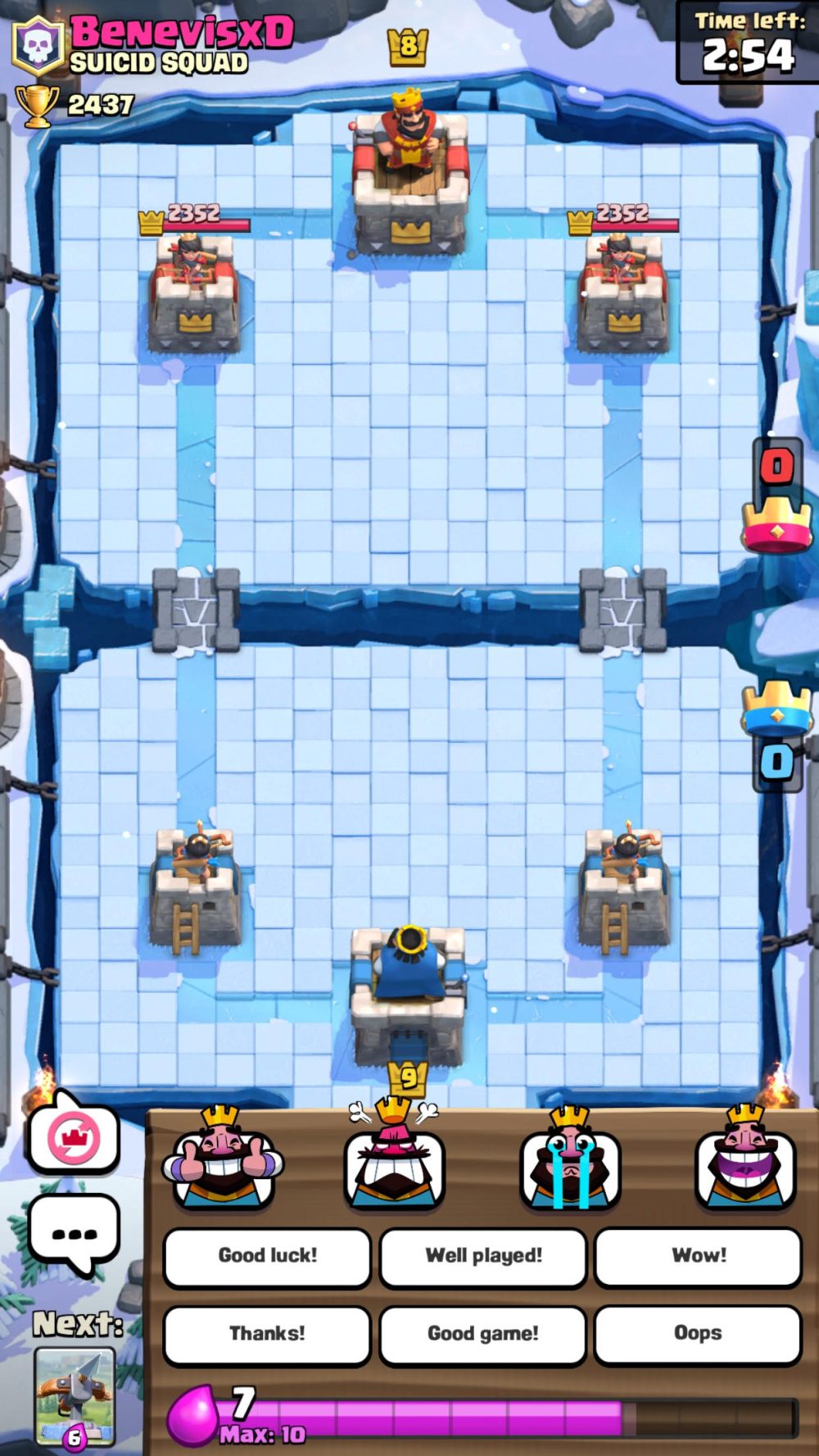 In many ways this type of behavior positively alters the feedback loop that naturally occurs in competition.  Whereas before my opponent would derive joy from outplaying me, and then derive joy from me being upset, they now finish the loop with me, by sharing in the joy of being praised and witnessing a clever play.  By focusing on being positive we can switch out rage for respect as a reward for both players. 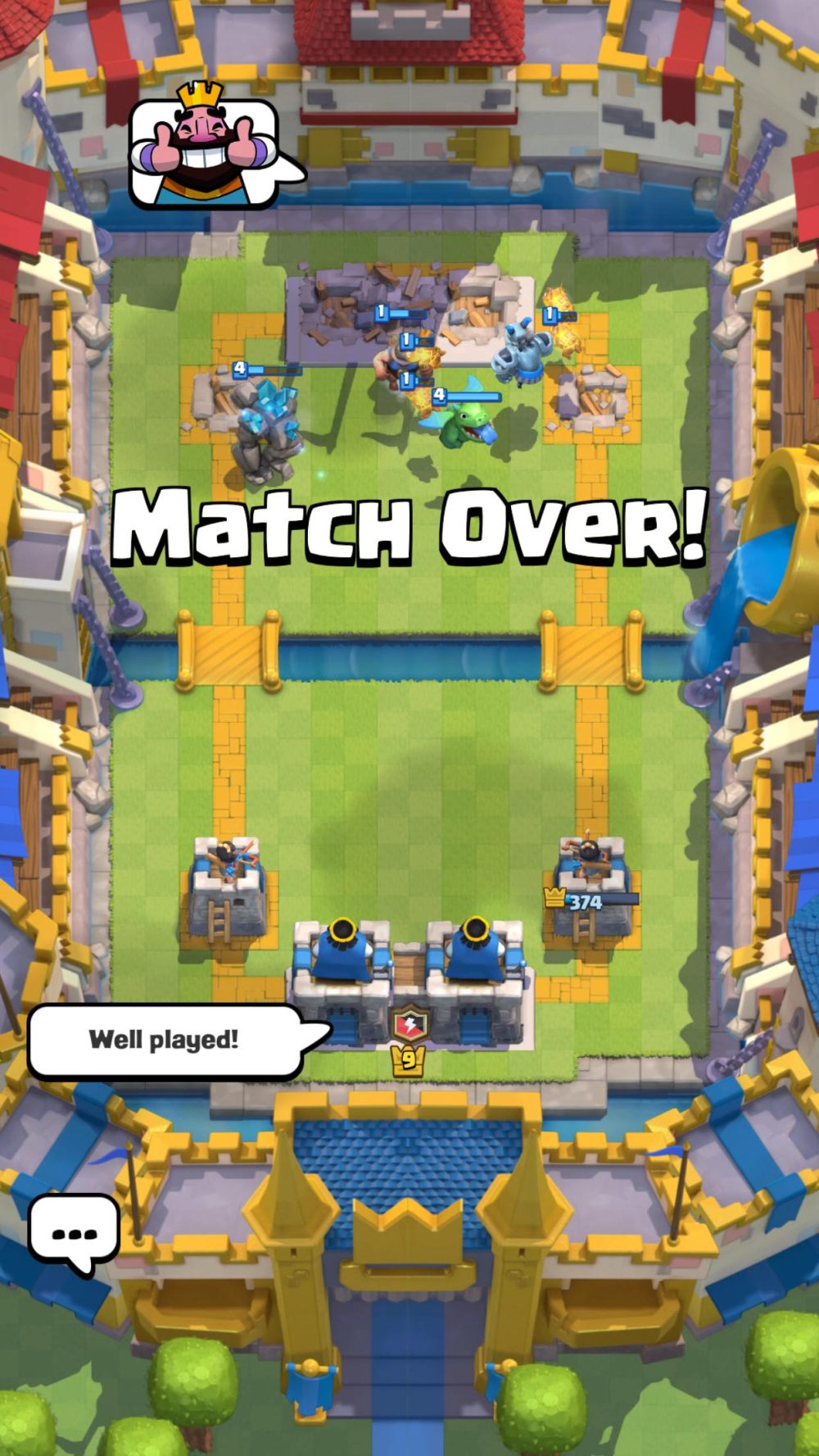 What do you think of respect in competitive games? Do you say GGWP in your games?  Do you do so often, rarely, never? Do you praise your opponents or do you try to antagonize them?  Do you believe this behavior has a positive impact in our community? Do you feel something when saying them or do you simply do so as a matter of habit and “good manners”?  I welcome discussion on this topic and if you have experiences of your own you wish to share please respond to the thread for this article, or talk to me through my email or any of my social media: playprofessor@gmail.com.